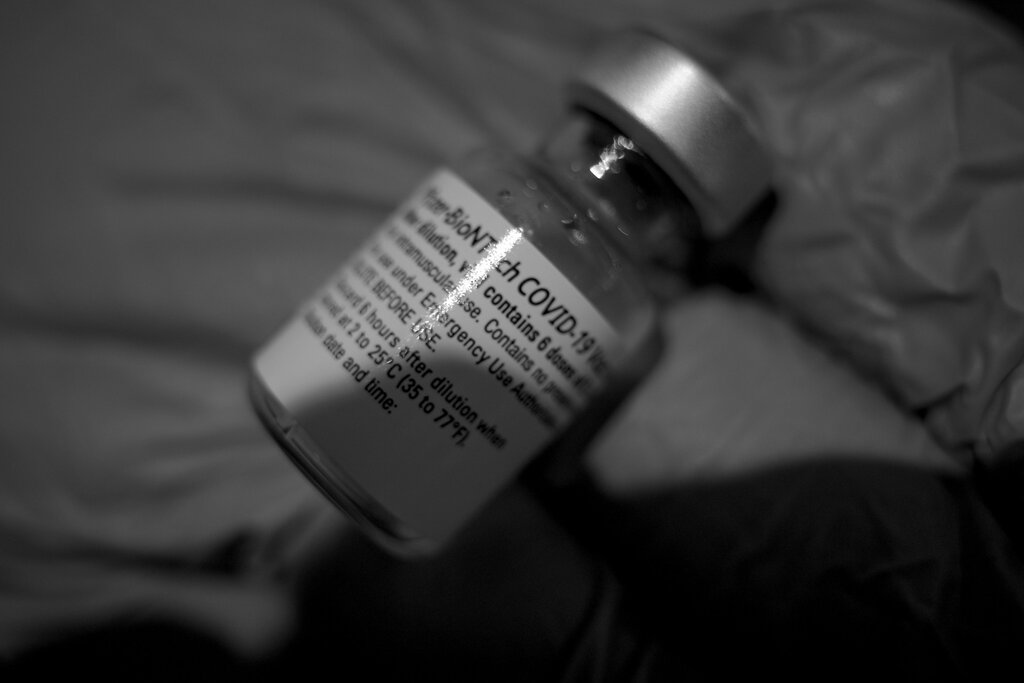 The Centers for Disease Control (CDC) advisory panel have recommended that people should not get the Johnson & Johnson (J&J) COVID-19 vaccine if the Moderna and Pfizer-BioNTech shots are available. The Advisory Committee on Immunization Practices announced its recommendations after the Food and Drug Administration (FDA) said the J&J vaccine has been linked to a rare but potentially deadly blood clot.

The CDC panel endorsed the FDA’s update after hearing new data showed individuals who recently received a J&J vaccine were common among those that developed a rare blood clotting syndrome. There have been 54 cases logged in the  US of thrombosis with thrombocytopenia syndrome (TTS) in the United States. These cases only developed after the J&J vaccine became available.

In addition, nine individuals have passed away; two men and seven women, according to the CDC’s data. Dr. Isaac See from the CDC stated the rates are higher than previously estimated among both women and men. He added there have only been a few cases seen for every million people vaccinated by age group. However, these cases are higher than what vaccine advisers first believed.

Dr. See added that they have “been struck on reviewing these cases by how rapidly a patient deteriorates [leading] to death.” On average, individuals began showing symptoms within nine days to two weeks of receiving the vaccine.

Dr. Sara Oliver from the CDC stated that women are at a higher risk of developing TTS than men. She added, “The VE (vaccine effectiveness) is lower for the Janssen vaccine compared to mRNA vaccines.”

People should weigh the pros and cons when they are deciding which vaccine they should receive. 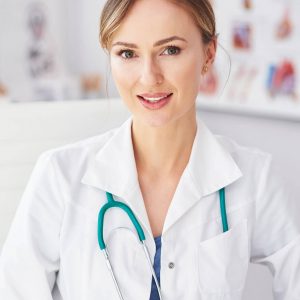 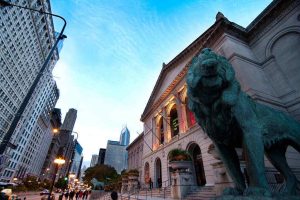 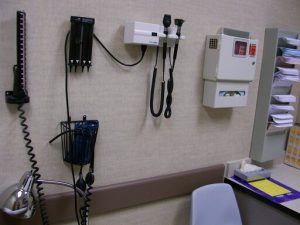 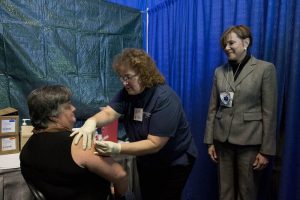 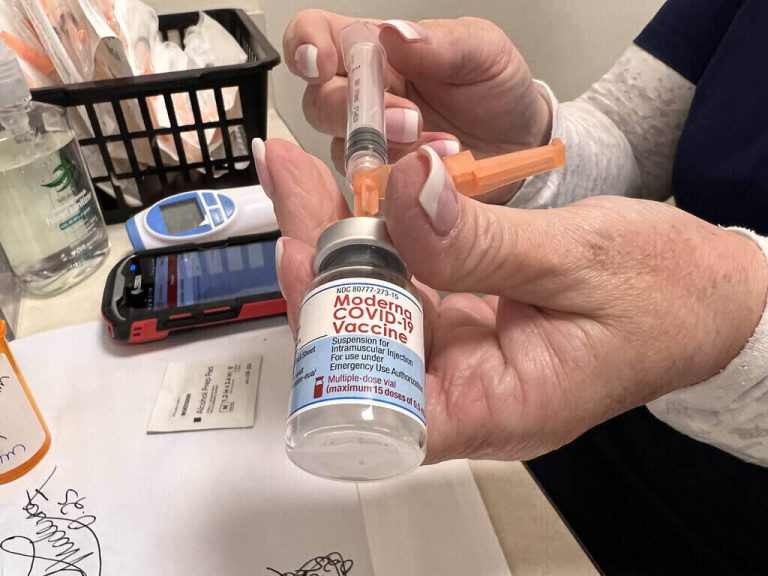 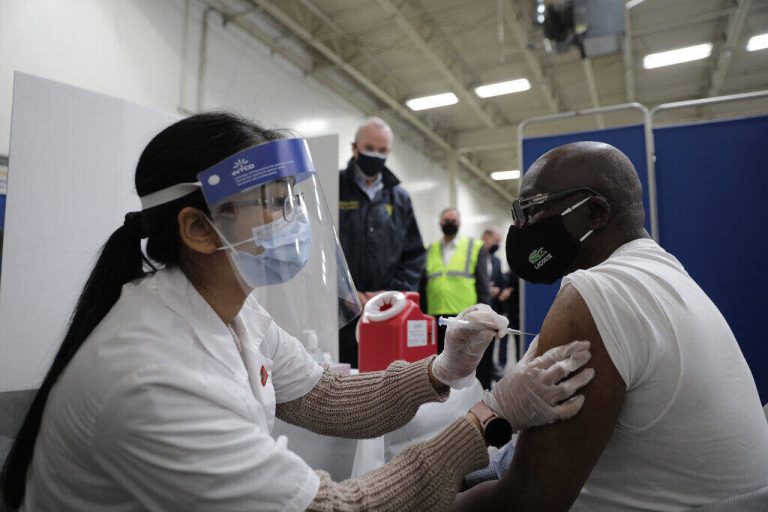 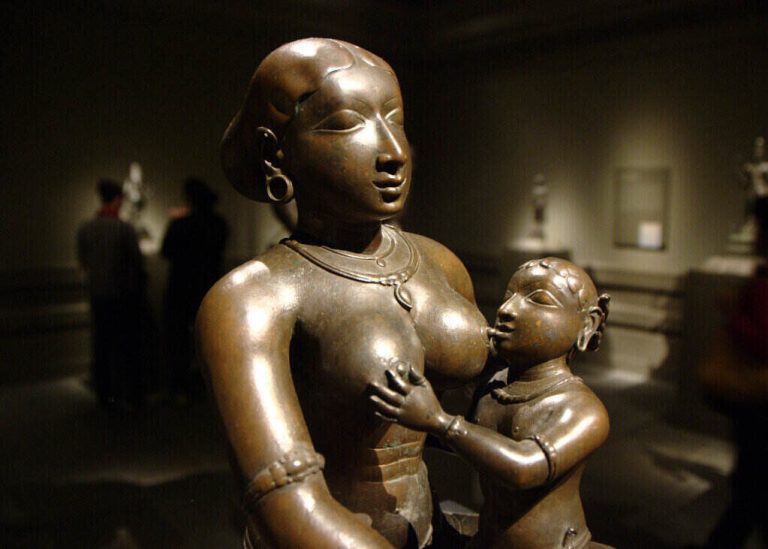